Printer is one of the most important hard copy output devices. Data manipulation, processing and giving relevant informati 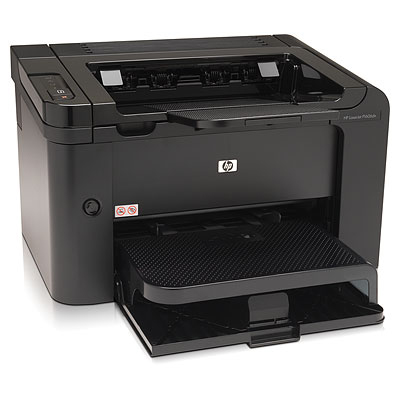 on is the main work of computers. They have been designed for doing such works in an accurate and faster way. The monitor is a soft copy. output device (since it cannot be seen when the power of the computer is off). During processing, the output is seen on the monitor. Any kind of data, such as name list, reports, processed data report, unprocessed data report, unprocessed data report etc. can be printed by a flatbed printer. Various types of printers are available in today’s era of information and technology. We can use the printer according to our requirements. Some printers such as Dot Matrix printers are low speed printers, but the printers like Laser printers are high speed printers. An ordinary printer can print 80 characters wide, whereas the mainframe printers can print 132 characters wide 1000 and 2500 paragraphs. The printers can be classified as impact and non-impact.

Some laser printers have very high speed and can even print 132 character; width-wise 64000 paragraphs per minute. Attempts are being made to increase this speed. Mainframe printers are also known as line printers. Printers of microcomputers are: (1) Dot Matrix Printer, (2) Daisy Wheel Printer and (3) Laser Printer (4) Inkjet/Bubblejet Printer.

The printers of microcomputers are also classified on the basis of pins on the head – (i) 9 pins, (ii) 18 pins and (iii) 24 pins. Larger the number of pins, better will be the quality of printed matter and the capacity. The cost of the printers also depends upon their printing speed and capacity.