As the present world has achieved much success in the field of information technology, everyday new, innovative and useful things that make human life easier and luxurious are being released. Many electronic gadgets like mobile phones, personal computers etc. are making people attracted. So, most of the people of the world are great fans of such gadgets. Here’s a news for all the gadget lovers. 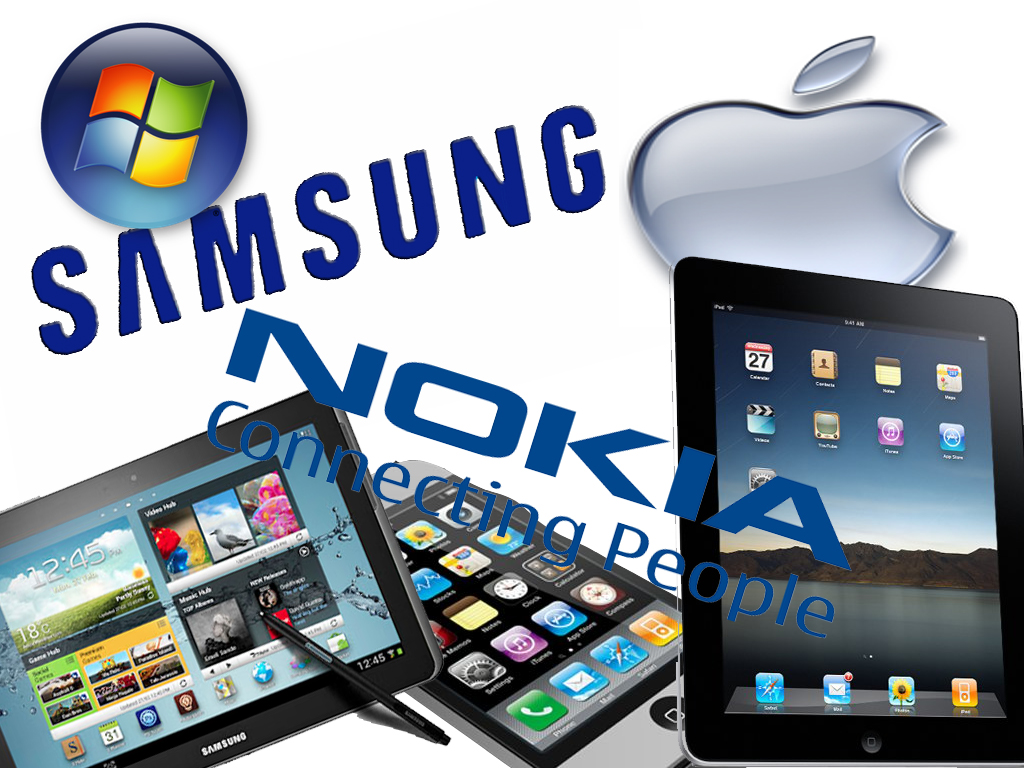 If you are thinking of getting a new mobile phone or a tablet PC or a computer immediately then it would be better for you to wait for sometime before buying them. It is because there are many new and fresh gadgets waiting to arrive in the market. These gadgets will make you feel that your gadgets are already outdated. Now let us know about the gadgets which are being released soon.

3. Windows 8 Tablet and PC: Along with the plan of Microsoft to release new operating  system Windows 8, Microsoft is planning to bring out new tablets and PCs for making this operating system successful and popular. Windows 8 is going to be released on 26th October, 2012. With this news, one of the world’s most famous computer producers, Lenovo has already decided to bring a tablet PC of 10.1 inches whose weight will be 600 grams and thickness will be 9.8 mm. This tablet will work on Intel’s Atom Processor. Not only Lenovo, but also other computer manufacturers are also planning to create PCs and tablets which will be compatible with Microsoft’s Windows 8.

4. Nokia’s Windows 8 Phone: It is guessed that Nokia will release its new Windows 8 platformed phone on its anniversary on 5th September. On that day, Nokia is going to organize a campaign called Nokia World where it is believed that Nokia will launch its new phones. This new Windows 8 phone will be launched along with Lumia series, which is one of the best series of mobile phones created by Nokia. However, the production and sales of this Windows 8 phone will start only after October, 2012.