The structure of benzene was first proposed by a scientist called August Kekulé in the 1865 A.D. The resonating hybrid structure of Benzene is given below:

General Methods of Preparation of Benzene

1. By decarboxylation reaction: When sodium benzoate is heated with soda lime (mixture of NaOH and CaO in the ration of 3:1), benzene is produced by the removal of CO2 in the form of sodium carbonate. 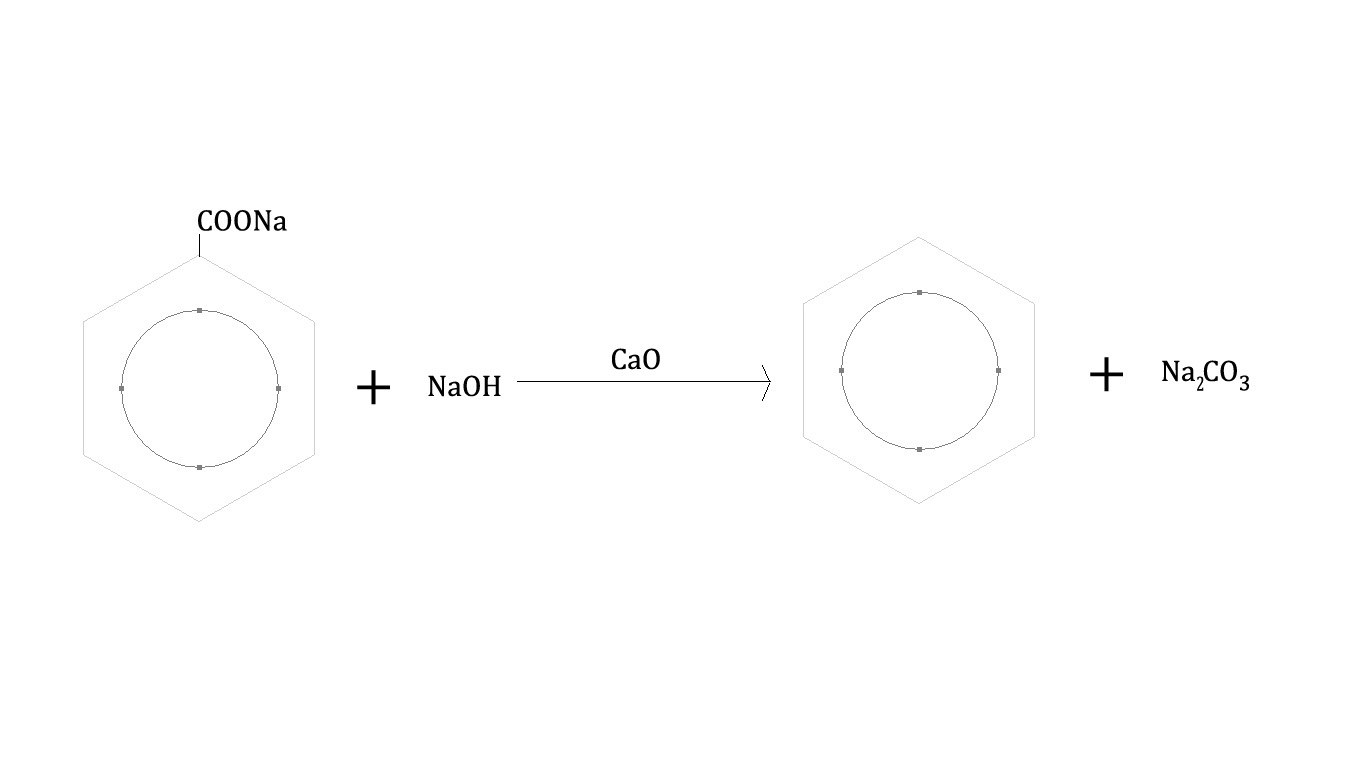 2. From phenol: When phenol is heated with zinc dust, benzene is produced. 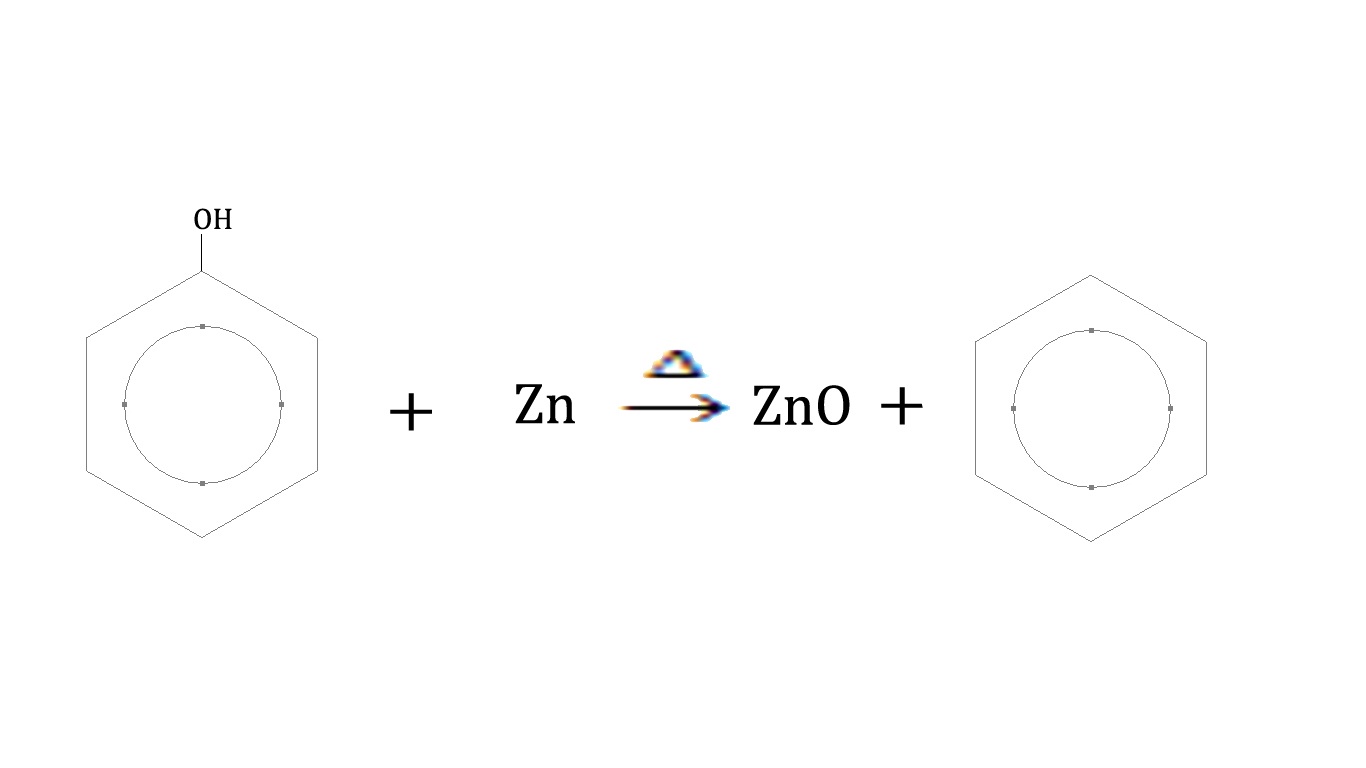 3. From chlorobenzene: When cholorobenzene is reduced in the presence of different reducing agents such as LiAlH4, NaBH4, Ni/H2, Pt/H2, Na/C2H5OH, Ni-Al/NaOH etc., benzene is produced.