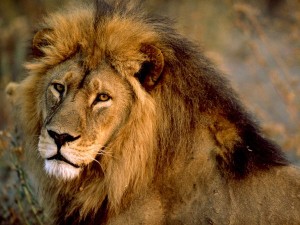 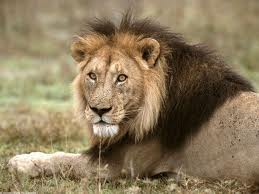 A report from Washington said that over next 20-40 years, nearly half of Africa’s wild lion populations may decline if the urgent conservation measures are taken.

The report entitled “Conserving large carnivores: dollars and fence” which has been recently published in the scientific Ecology Letters, said that the situation of many lion populations is so worse which is very difficult to recover. The report also concludes that fencing them in, and fencing humans out, may be their only hope for survival.

The report has been prepared by the University of Minnesota’s Professor Craig Packer and co-authored by a large team of lion biologists, including Panthera’s President, Dr. Luke Hunter, and Lion Program Director, Dr. Guy Balme.

The report also proved that there is significant increase in lion population sizes and densities in reserves secured by wildlife-proof fences compared to unfenced ecosystems. Meanwhile such conservation costs are also lowered.

Those populations which are in unfenced reserves were subject to a higher degree of threats from human communities including retaliatory killing by herders, habitat loss and fragmentation and over hunting of lion prey.

It is very necessary to separate lion and human population for the survival. For that, fencing or some alternative physical boundary such as intensely managed buffer zones should be made.

According to the report, at present, it is estimated that fewer than 30,000 lions remain in Africa in just 25 percent of the species’ original natural habitat.