Samsung Galaxy S3 Mini has the screen of 4 inches length 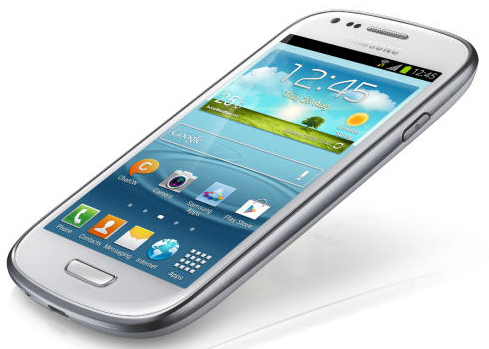 consists of a front VGA camera for video calling purposes. Similarly, this phone is available with the phone memories ranging from 16 GB to 32 GB. For connectivity, this smartphone contains Wi-Fi, GPS, NFC and Bluetooth.

While talking in the context of Nepal, Samsung Galaxy S3 Mini will hit the Nepalese markets in the month of December. It means that it will be available till the Christmas of 2012 A.D. It is said that the cost of this smartphone will be ranging from three hundred to four hundred US Dollars.

Success: An Indispensable Part of Life