Star singer, Justin Bieber was born in 1 march 1994 at Canada, the most popular singer in the age of 16. He becomes popular after posting dozens of homemade videos on YouTube in 2007 and ranked up over 10,000,000 views.

Famous as: Star Singer
Born in: 1 march 1994
Nationality: Canada
Works and Achievements: Justin Bieber Fans are too much to handle

Justin Bieber has just started singing before three years. He participates in the local singing competition called “Stratford Idol” where he ranked second position even he has not take any vocal and singing classes.  He used to sing only around the house. He has posted many singing videos on YouTube to show his talent to his family and his friends. The song that is posted on YouTube is also like by other people also. 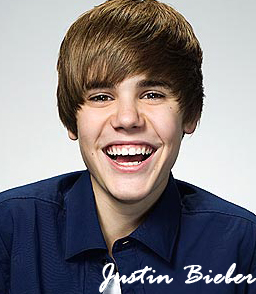 In 2008, he was discovered by Scooter Braun from his YouTube video and later he became manager of Justin Bieber. Justin flew to Atlanta after arranging to meet with Usher. He then contracted with Raymond Braun Media Group (RBMG), a joint venture between Braun and Usher. He also contracted with Island Records for recording. He released his first debut “One Time” in 2009 and ranked on top ten in Canada and also ranked upto top thirty in international market.

Justin became the first artist to have seven songs on the Billboard Hot 100 after releasing his debut album, My World in November 2009. He was not only popular with his songs but he was also popular by his self taught musician who can play the drums, guitar, piano and trumpet.

Methods for Purification of Water